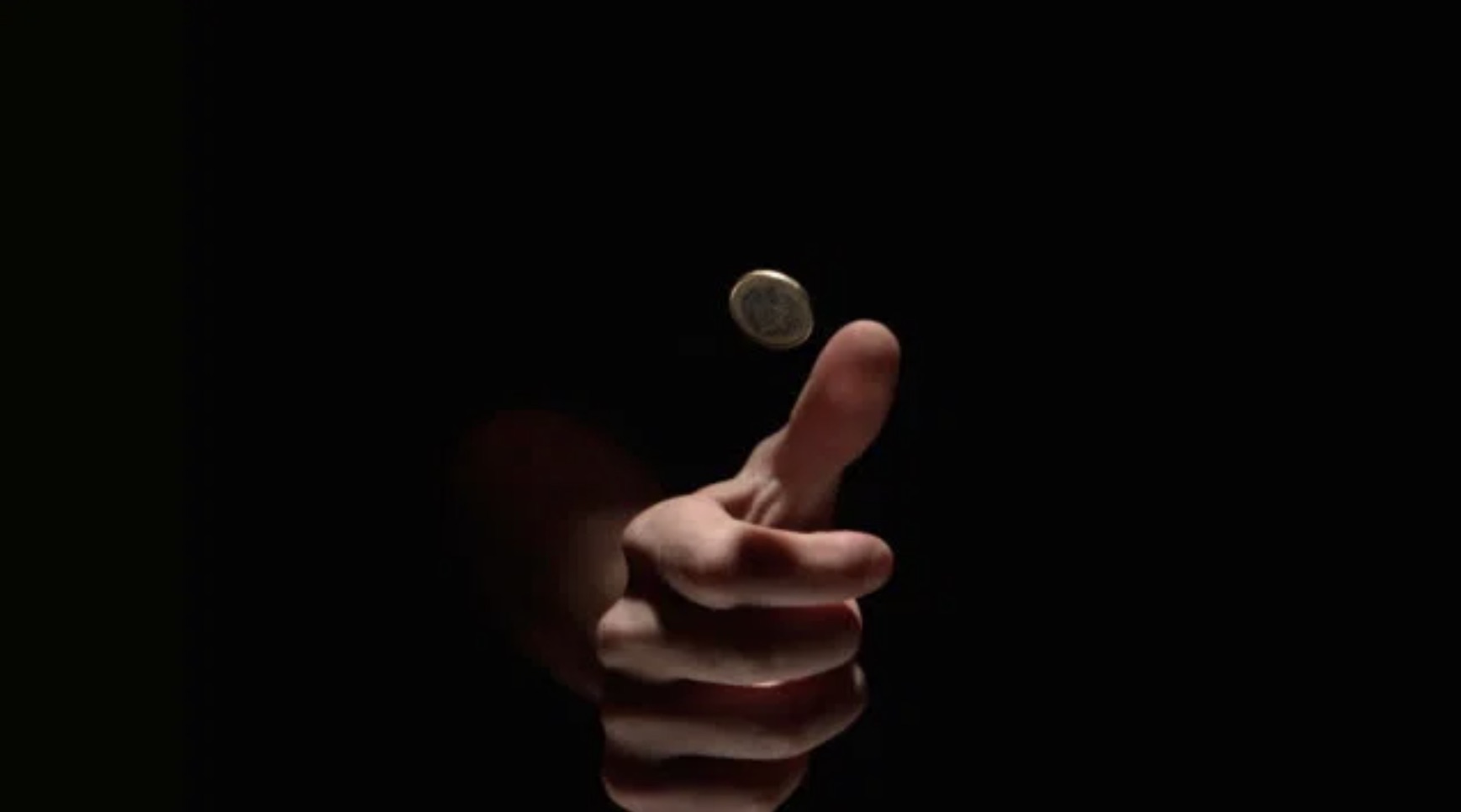 You might already know that I don’t attach great value to the term Guru. Well, neither John, the writer of this article published on Novel Investor. Enjoy the reading!

There’s a difference between a good investment and an investment that makes money. Let me explain.

You don’t have to look far to find someone who makes a small fortune in a short amount of time. It happens in every bull market. Sometimes they’re looked on with envy or jealousy. And eventually, someone asks how did they do it? What’s the strategy?

It’s a perfectly normal human response because who doesn’t want to get rich too.

Except, attempts to repeat the same results…fail miserably. There are a few possible reasons why it failed. Maybe the strategy wasn’t followed to the letter. Maybe it wasn’t run long enough. Maybe behaviour got in the way. Or maybe it was never the “strategy” at all.

Warren Buffett once described a fictitious contest that helps explain why often it’s simply a matter of luck.

I would like you to imagine a national coin-flipping contest. Let’s assume we get 225 million Americans up tomorrow morning and we ask them all to wager a dollar. They go out in the morning at sunrise, and they all call the flip of a coin. If they call correctly, they win a dollar from those who called wrong. Each day the losers drop out, and on the subsequent day the stakes build as all previous winnings are put on the line. After ten flips on ten mornings, there will be approximately 220,000 people in the United States who have correctly called ten flips in a row. They each will have won a little over $1,000.

Now this group will probably start getting puffed up about this, human nature being what it is. They may try to be modest, but at cocktail parties they will occasionally admit to attractive members of the opposite sex what their technique is, and what marvelous insights they bring to the field of flipping.

When you take a million coin flippers, a handful is bound to have remarkable runs, make a ton of money, and look like geniuses.

And some people will actually treat them like geniuses.

Simply put, someone can make a ton of money just by being in the right place, at the right time in market history. No skill required.

A paradox of investing is how much randomness plays a role — both good and bad — in short-term investment track records.

Something with the worst odds of success will pay off every now and then. Someone will make a ton of money. It happens with long shots. Lotteries too. For most people, most of the time, long shots don’t pay off.

Randomness can be detrimental too. An investment with a high chance of success can go horribly wrong. But does that make it a bad investment? Too often we learn the wrong lesson by mistakenly equating great outcomes with a great process and terrible outcomes with a terrible process.

Focusing on outcomes ignores the randomness that influences investing results in the short term. It ignores the probability and risk involved in attaining those outcomes. Finally, it ignores what went into an investment decision, including any behavioural bias, because the process is what ultimately decides long term success or failure.

The reality is randomness allows for the possibility of any investment being profitable in the short term, even the most improbable. However, just because an investment makes money doesn’t mean there was a good strategy behind it. What makes a strategy good is whether it introduces favourable odds, for adequate risk, and can be repeated successfully over long periods of time.

Of course, a good strategy like that needs someone with the right temperament to run it too.