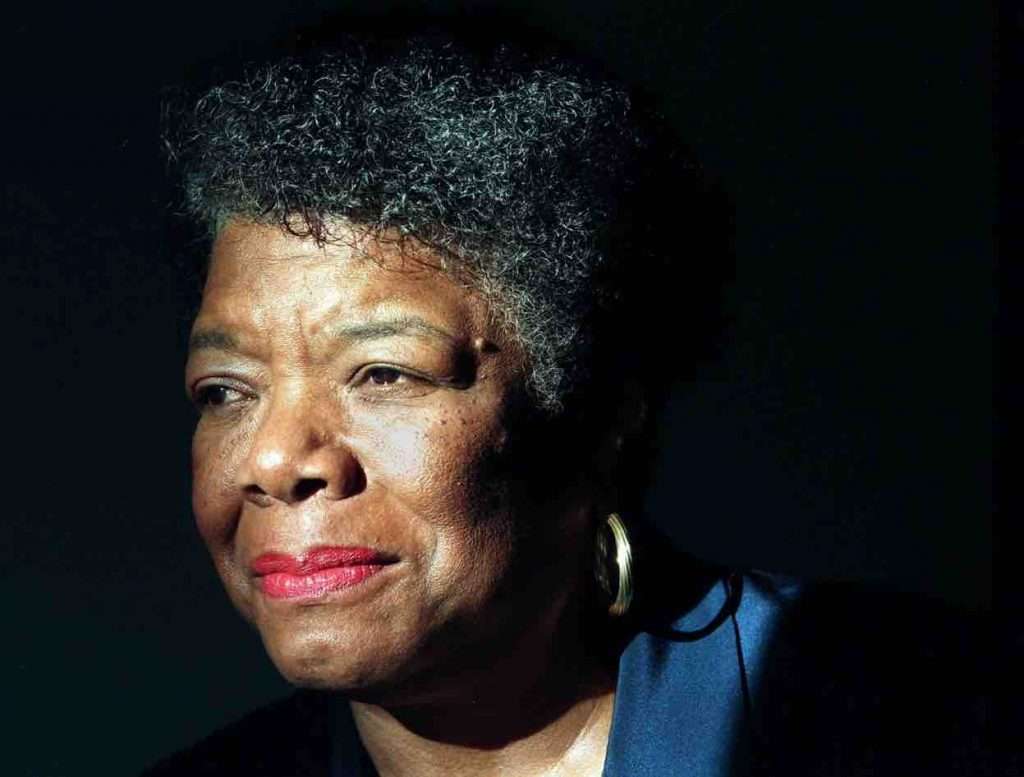 I was touched by the words of civil rights activist and poet Maya Angelou on complaining, one major unhealthy habit that drains so much energy: “Sister, there are people who went to sleep all over the world last night, poor and rich and white and black, but they will never wake again. Sister, those who expected to rise did not, their beds became their cooling boards, and their blankets became their winding sheets. And those dead folks would give anything, anything at all for just five minutes of this… So you watch yourself about complaining, Sister. What you’re supposed to do when you don’t like a thing is change it. If you can’t change it, change the way you think about it. Don’t complain.”

While her statement looks unapologetic, it does not come from a lack of empathy, quite the opposite. Don’t forget she wrote this beautiful phrase that you might have  heard before:

While she was known as a great writer, she tried very hard to make the case, that it was just a lot of hard work to make it look easy:

“I try to pull the language into such a sharpness that it jumps off the page. It must look easy, but it takes me forever to get it to look so easy. Of course, there are those critics — New York critics as a rule — who say, Well, Maya Angelou has a new book out and of course it’s good but then she’s a natural writer. Those are the ones I want to grab by the throat and wrestle to the floor because it takes me forever to get it to sing. I work at the language.”

Indeed, complaining is not a strategy.

Until next time, Sweat Your Assets