The goose and the golden egg: Aesop’s lesson on Effectiveness for Investors and Entrepreneurs 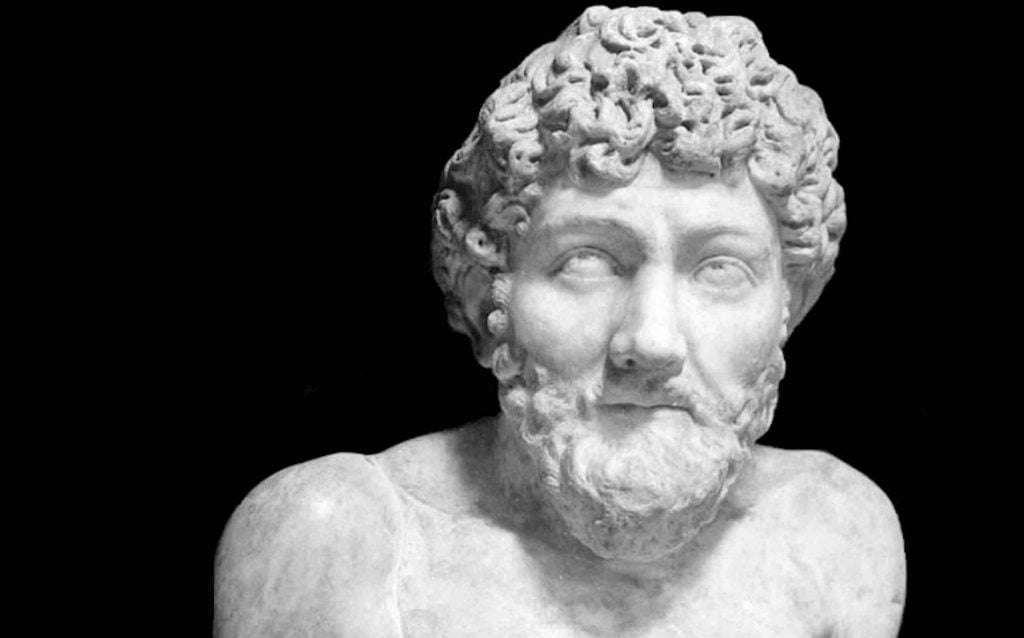 Have you ever heard about Aesop’s tales? Most certainly, Aesop’s name rings a bell. His tales are commonly known through their simplified version for kids. Nevertheless, “most of those children’s editions of Aesop are carefully selected and so heavily rewritten and artificially expanded that they have only a tenuous connection with Aesop”. His best fables were full of wit and jest and were largely quoted by writers like Aristophanes, and philosophers like Plato and Aristotle. Many of these fables had morals and were used by orators in speeches.

The story follows these lines: one day, a poor farmer discovers in the nest of his goose a glittering golden egg. Day after day, he finds a new golden egg in the nest. He becomes fabulously wealthy, but with his increasing wealth comes greed and impatience. Unable to wait, he decides to kill the goose and get the golden eggs all at once. But when he opens the goose, he finds it empty. The farmer has so destroyed the goose that produced the golden eggs.

Covey states that this fable entails a natural law, a principle, and the basic definition of effectiveness.

True effectiveness is a function of 2 things:

Covey states that If your life focuses on golden eggs and neglects the goose, you will soon be without the asset that produces the golden eggs. On the other hand, if you only take care of the goose without aiming toward the golden eggs, you soon won’t have the wherewithal to feed yourself or the goose. Effectiveness lies in the balance between Production (golden eggs) and Production Capacity (the goose).

A) in our quest for short term results and returns, we often ruin our assets. How often do people confuse the principal with interest? If you erode the principal (your investments), you decrease the power to produce interest or passive income. The capital becomes smaller and smaller until it no longer supplies even basic needs.

Coveys definitely enrich and details the moral of this Aesop’s tale is extremely relevant and in line with my Financial Approach of Sweating your Assets:

Until next time, Sweat Your Assets.