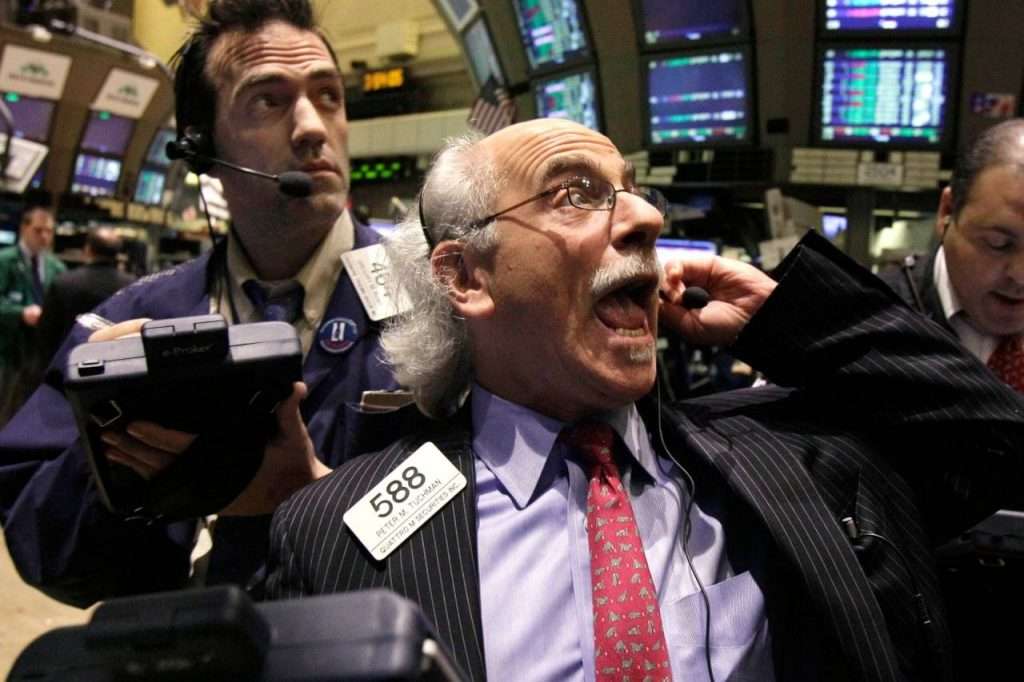 Quite often, financial markets are accurate in pricing stocks. Other times the price is incorrect; occasionally, it is very wrong. At such times, we need to understand Benjamin Graham’s image of Mr Market: one of the most brilliant metaphors ever created for explaining how stocks can be highly volatile and become mispriced.

The manic-depressive Mr Market does not always price stocks how an appraiser or private buyer would value a business. Instead, when stocks are going up, he happily pays more than their intrinsic value; when they are going down, he is desperate to dump them for less than their true worth. Oscar Wilde once stated that a cynic knows the price of everything and the value of nothing. Under such a definition, we must remind ourselves that the Stock Market is always cynical!

The question is: would we willingly allow a certifiable lunatic to come by at least five times a week to tell us that we should feel exactly the way he feels? Would we ever agree to be euphoric just because he is or miserable just because he thinks we should be? Of course not. We would insist on our right to control our emotional life based on our experiences and beliefs. However, when it comes to our financial life, we tend to let Mr Market tell us how to feel and what to do, despite the apparent fact that he can get crazy from time to time.

As the father of Value Investing puts it, the typical investor “would be better off if his stocks had no market quotation at all, for he would then be spared the mental anguish caused by other persons’ mistakes of judgment”. In reality, price fluctuations only provide us with an opportunity to buy wisely when prices fall sharply and to sell when they gain a lot. All other times, we will do better if we forget about the stock market and pay attention only to its dividend returns and its companies’ operating results. By refusing to let Mr Market be our master, we transform him into our servant.

Ultimately, by simply keeping our holdings permanently diversified and refusing to fling money at Mr Market’s latest, craziest fashion, we can mitigate any market scenario. The challenge for the intelligent investor is not to find the stocks that will go up the most and down the least, but rather to prevent himself from being his own worst enemy – from buying high just because Mr Market says “Buy!” and from selling low just because Mr Market says “Sell!”.

While I find Graham’s metaphor of the market unbeatable, Ralph Wagner – principal of the Acorn fund – is known for another unforgettable image of the market and its relation to long-term versus short-term returns. He likens the market to an excitable dog on a long leash, walking out with his owner in New York City, from Columbus Circus to the Metropolitan Museum. The dog darts randomly along in every direction. At any moment, there is no chance of predicting at which corner or tree the dog will temporarily go and stop. What is known is that the dog will ultimately follow its owner, heading northeast at an average speed of 3 miles per hour. However, quite astonishingly, all market players will focus on the dogs’ random “short-term” movements and overlook the owner’s rational “long-term” walk.

Until next time, plan long-term, don’t overreact to short-term market movements and Sweat Your Assets!

– The Intelligent Investor, by Benjamin Graham

– The Four Pillars of Investing, by William J. Bernstein