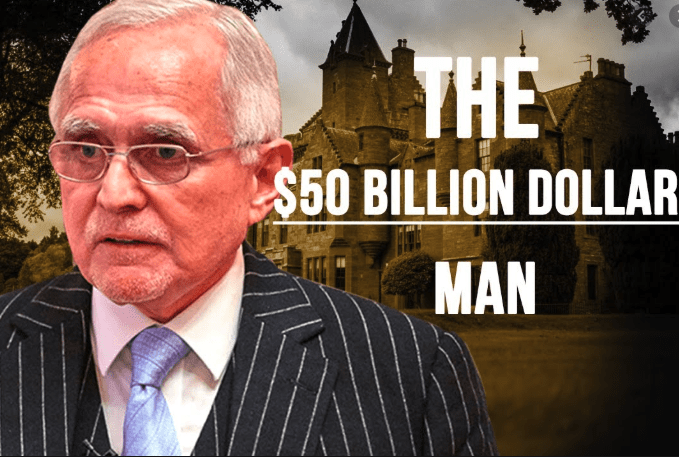 “Dress English, think Yiddish“. I heard this comment during an interview with Dan proud, non-politically correct millionaire and business coach known as “The 50 Billion Dollar Man”.

He commented such thinking as “canny, shrewd, real“. Dan  actually received such advice decades ago from Constantine Gratsos: “he had made his fortune as a lifelong associate of shipping icon Aristotle Onassis. He took a liking to me, became my first mentor, and showed me how to swim in the deep, dangerous waters of business”.

I admit that such a reference to canny Yiddish thinking intrigued me and gave me more historical readings opportunities. A quick search online immediately clarified that Yiddish is a language used by Jews in central and eastern Europe before the Holocaust. It was originally a German dialect with words from Hebrew (the official Jewish language) and several modern languages. It is now used only by a minority of Jews.

Looking for some books, I came across one written by Howard Ward Charles: “The Money Code: Become a Millionaire With the Ancient Jewish Code”. H. W. Charles studied Biblical Studies and is the recipient of several academic awards. The title sounded a bit “pop culture” for my taste, but I gave it a try. You can read my review in this article: “The Money Code” by H.W. Charles.

I then came across a book written by Rabbie Daniel Lapin: “Business Secrets from the Bible“. This second book was definitely a dive with new eyes into the Holy book and further sparked my interest in timeless money management wisdom in ancient books. More recently, I published an investment article inspired by the Parable of the talents.

My take on Dan ? Dress as it suits you, but make sure to Sweat Your Assets.