Forget Clark Kent. We are all Bruce Wayne; we can all be Batman. 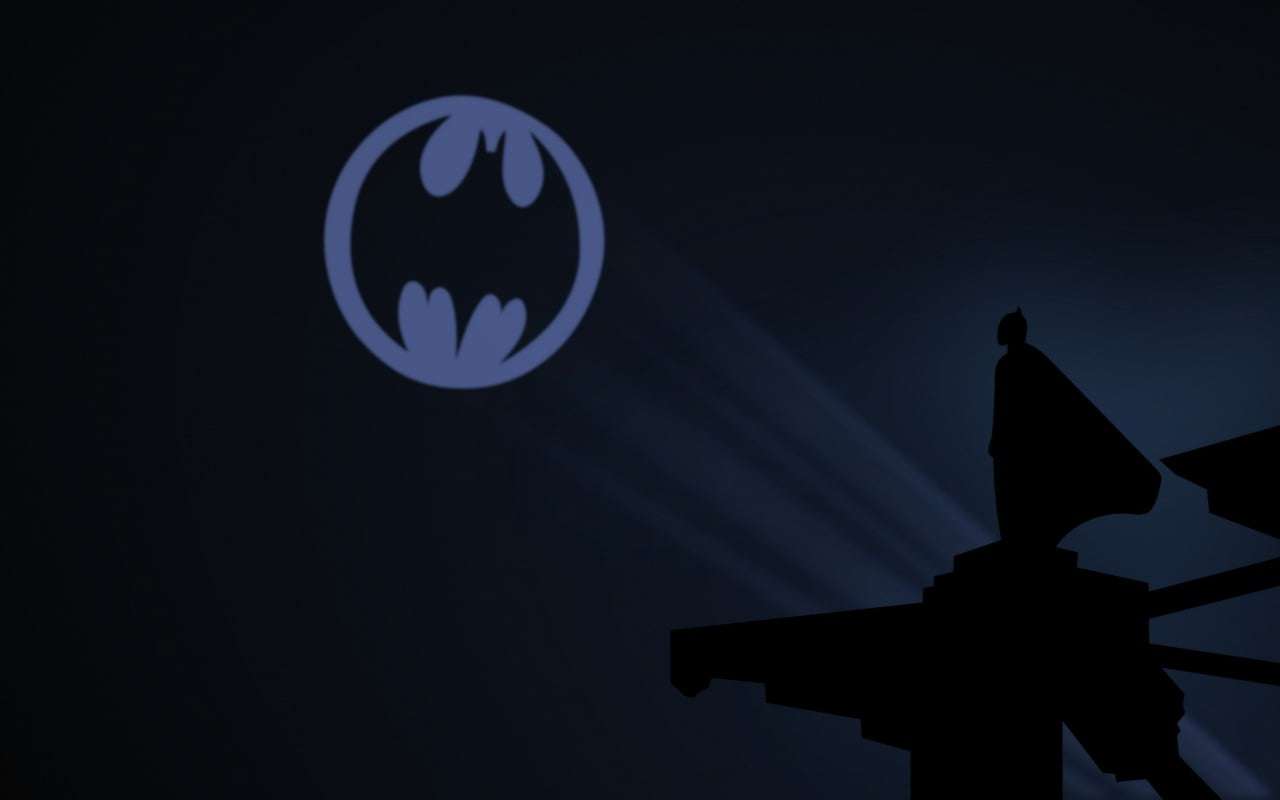 We all know Superman and Batman, right? Their stories have entertained generations of fans of all ages.  What is intriguing though is the deep difference between the two super heroes, something  I had learned during a surprising training session on leadership several years ago.

Let’s look at the common narrative: Superman was born with superpowers; he was born Superman; Clark Kent was his mask (the journalist).

It is quite the opposit of Bruce Wayne: an orphan who had to face his demons, gear up and transform into a stronger version of himself: Batman.

While Superman can be identified with those few born with exceptional skills, Batman can ispire everyone: he has no superpowers, he is no exceptionally skilled. He builds himself, becomes the man that he needs to be, that the situation requires. He trains his mind and body, leverage technology and takes action, when needed. The trainer closed the session inviting the team to develop the capacity to “suit-up” and take action when needed.

This story came back to my mind after watching an interview with Tim Grover, the legendary trainer of Michael Jordan, Kobe Bryant and Dwyane Wade. During the interview Tim actually referred to Batman, implying that performers don’t simply suit-up and act like Batman when time calls, but they irreversibly become Batman. As such, they end-up acting like Bruce Wayne during non-working hours: when needed, they hide Batman behind Bruce Wayne.

Batman is definitely a rich and complex character; no wonder we can find so much inspiration from this fictional hero. I hope you can do as well: we are all Bruce Wayne, we can all become Batman.

Tim Grover is the author of the book “Relentless: from good to great to unstoppable”.