How to achieve 1 million dollar of Net Worth 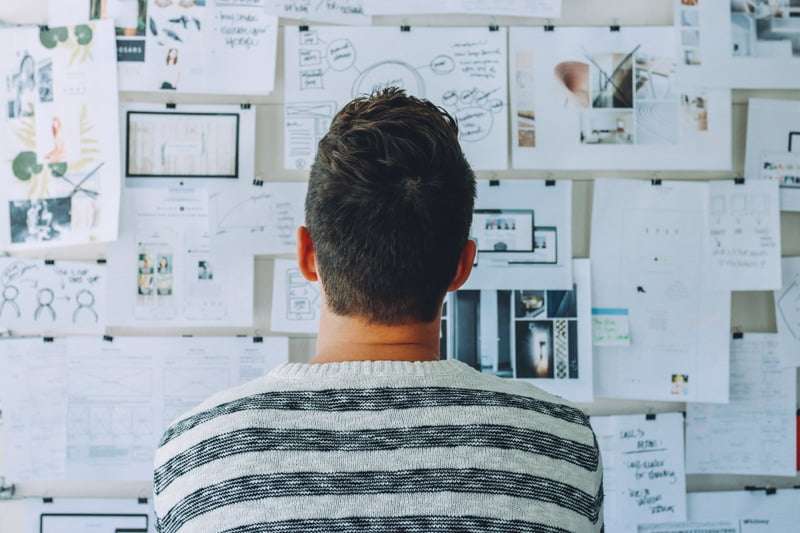 With 1 million dollars of Net Assets (wealth), an individual is among the world’s 1 Top % together with other 46.8 million people. At first, it could sound like an excellent achievement to join the bottom end of the 1 % top tier, but it is not. $ 1 million is a relatively low bar for entering the 1 top % earners and is ultimately due to the extreme cluster of poverty in many parts of the world.

The truth is that $ 1 million should probably be considered a moderate saving target in the industrial world. In fact, with 1 million dollars of Net Assets (invested in a balanced stock & bond portfolio), an individual can expect to retire with an annual passive income of $40,000 (the forecast relies on the 4% rule). So, based on your country’s welfare and living costs, you might need to save and invest more than 1 million dollars to secure a nest egg in line with your needs or wants.

However, for educational purposes, let’s stick to the symbolic $1 million. Can we consider 1 million dollars of Net Worth an achievable goal? How long would it take to hit this goal?

Let’s run some numbers and test a few projections. According to the Global Rich List, a $32,400 annual income will easily place American school teachers, registered nurses, and other modestly-salaried individuals, among the global 1% of earners. This is an accessible income in most developed or developing countries once you have sufficient qualifications and/or run a profitable business.

With an average salary of $32,400, it would take 40 years to earn $ 1 million. That’s right, even without considering realistic increases in income, with a salary of $32,400, we would have gained more than 1 million dollars in our lifetime. That money is not accumulated: it is earned, and a good chunk will be spent. So, where is the trick?

Well, we all face two challenges:

Using an online calculator, we can plot the following scenarios:

As previously mentioned, based on these few assumptions, we could reach $1 Million in 40 years. 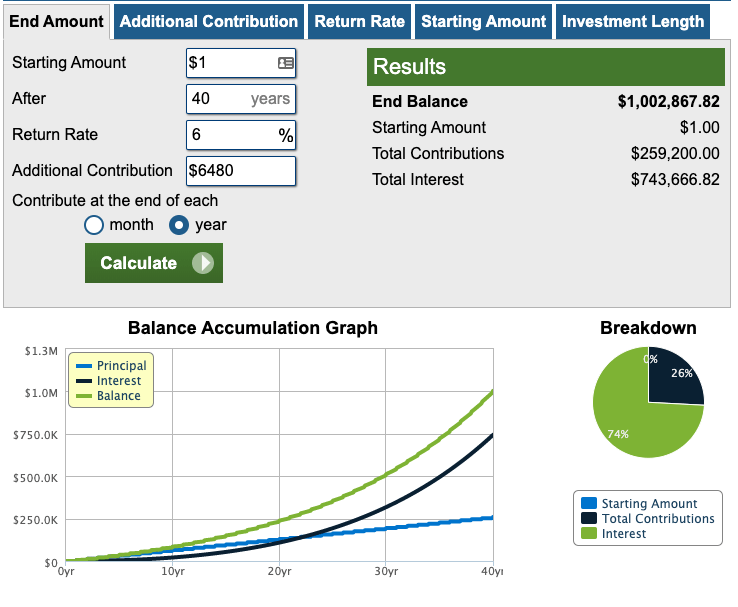 Based on these few assumptions, we could reach $1 million in 30 years! 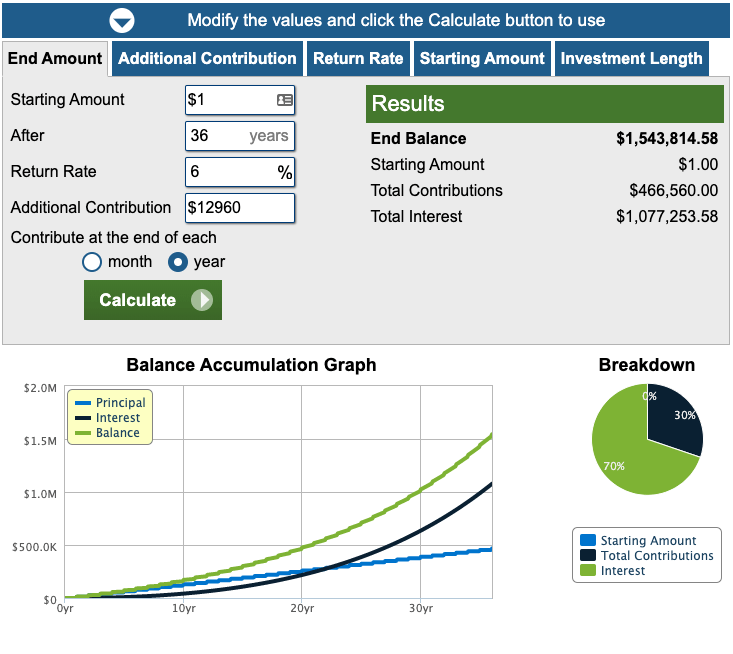 Based on these few assumptions, we could reach $1 million in 19 years! 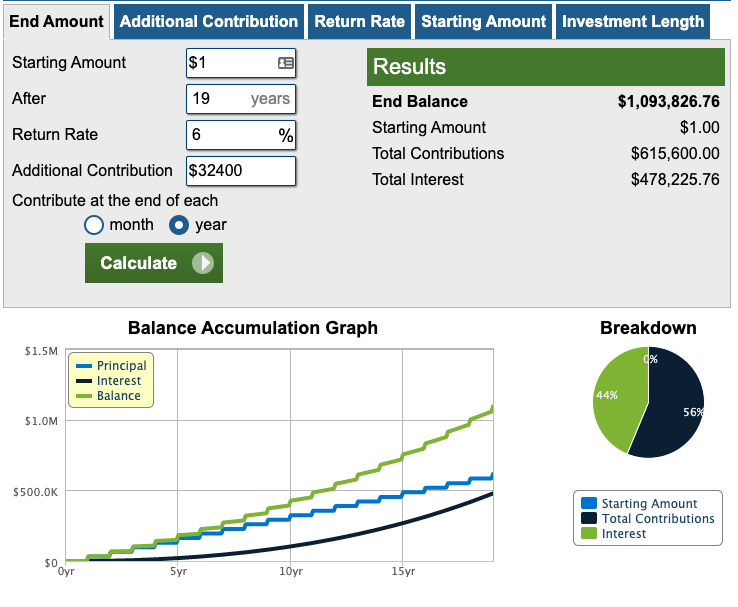 Overall, these exercises allow us to get familiar with online calculators, projections and the powerful effects of saving and investment decisions.  Many other factors must be considered once we develop a personal financial plan aligned with our needs, lifestyle, age and location.

Nevertheless, it is exciting to see how it can boost moderate-income earners’ financial results and possibly hit the $ 1 million mark.

Besides and beyond any positive increase in our income, a correct ratio of savings and investments can hugely help to escape modern poverty and secure the desired nest egg.

As usual, keep well, and Sweat Your Assets!

Have you enjoyed this article (#29)? Don’t miss upcoming ones. Subscribe for free to my monthly newsletter here.