Are you Investing, speculating or gambling? 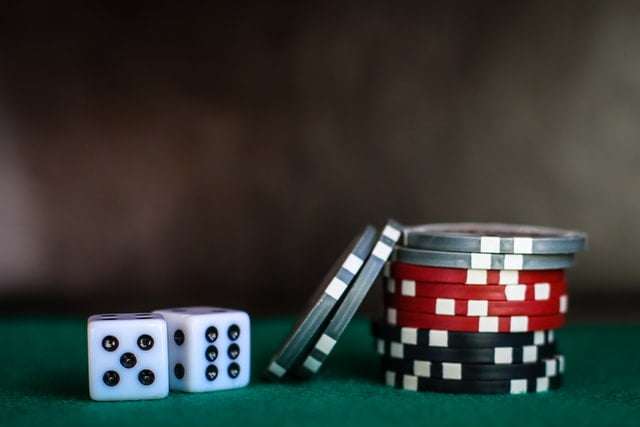 Anytime you discuss or analyze a decision that entails potential profits or losses under risk or uncertainty, it is fair to ask yourself a question: are you investing, gambling or anything in between? It is indeed essential to recognize the rules of the game you are playing. What are the underlying stakes, the risks and the goals? What is the role of luck in it?

If you work toward investing as a strategy to build wealth and reach your goals, it is essential to understand the difference between investing, speculation, and gambling.

Investment is the employment of funds to acquire certain assets after due diligence for a mid to long period, with the objective of wealth creation and additional income in the future.

Speculation is the employment of funds to acquire assets for a shorter time to take advantage of fluctuations in underlying assets’ prices.

Gambling can be defined as the employment of funds for entertainment, while the chances of return depending upon the probability of a particular situation or events.

Although there may be some superficial similarities between the two concepts, a strict definition of both speculation and gambling reveals the principle differences.

Something that might usually be considered an investment could wind up being a gamble. Let’s look at the similarities and differences between them.

Ultimately, my take is that you can definitely choose any type of financial transaction available in the market, as long as you know if you are investing, speculating or gambling. In my opinion, gambling is a tax on boredom that can destroy your financial and mental health; I would not suggest it to anyone. Speculation still holds some investing elements; however, I don’t extensively practice it because it requires a different investment “spirit”. I would rather focus on a passive investment approach: long-term ownership of well-diversified investments (real estate, bonds and equity investments). As Warren Buffett’s once stated, “I will not trade even a night’s sleep for the chance of extra profits”.

Related article: In defence of speculation