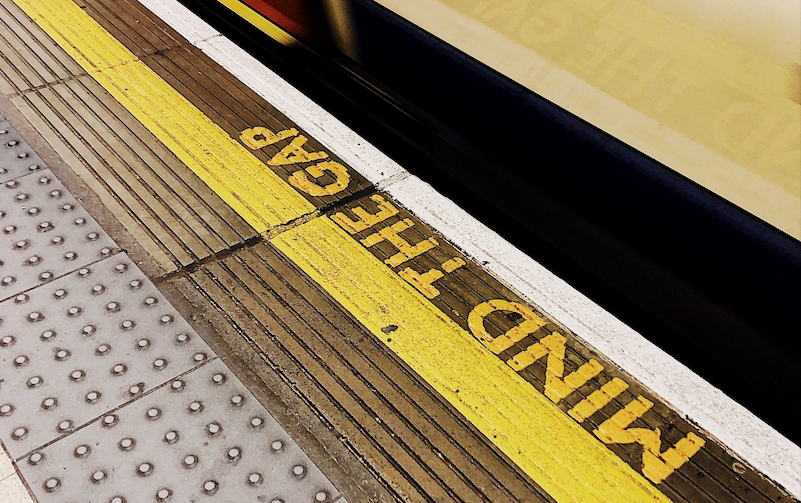 I’ve read a thought-provoking article on Farnam Street on the Wealth Gap and the Mindset Gap. It makes the point that the Mindset Gap is the one you should focus on first!

To present his case, the author tells the story of the early COVID months, where two groups with two different mindsets emerged:

2) The second group of people refused to stop. While they might have slowed down, they kept adapting. Inch by inch they did what they could and moved forward. They hired teachers or turned to Khan academy for their kids. They kept the expectations of themselves and their kids high. They pushed forward at work and home. They solved problems. And they learned new skills.

For the author, the difference between these two groups – I refer to them as the “active group” and “passive group” – comes down to mindset, not wealth.

Sharing with people about this story and his takeaway, the author claims most of them bring up the “wealth gap” saying: “It’s easy for the rich to hire tutors and teachers and childcare and keep their kids working hard.”

However, the author believes this answer – and the underlying mindset – misses the point:

In other terms, if there is any correlation between wealth and mindset, for the author the strongest causality is due to the mindset. For the author, when you focus on the money you miss the leverage of mindset hiding in plain sight.

A lot of people without a lot of money had figured out ways to focus on what they could control. While they didn’t control what the schools did, they did control giving their kids extra work or putting them in Khan academy.

Here is another powerful statement from the author: “At the end of day one, the difference between the first and second mindset is indistinguishable but at the end of a decade, the gap is too large to catch up“. The extra step, day after day, compounds!

“Sooner or later, you realize everything comes down to mindset. When you focus on what you can control, there is always an action you can take to put yourself in a better position. When you focus on things you can’t control you tend to freeze, unsure of what to do, and you wait”.

In the case of COVID and kids’ education, for the past two years, these two mindsets have been invisibly applied in the background. Now that the world is opening, the gap is becoming visible. The author states that his son’s teacher has never seen so many grade 6 kids so far behind. He can only imagine the education loss in higher grades.

We can draw a similar analysis in the business environment. At the office, if you stood still for the past two years, you were lapped by the people that didn’t stop.

No matter if you are studying or working, if you are already wealthy or not, the mindset gap creates an outcome gap that will only compound in the next decades. Educate yourself to be relevant, and keep an active mindset: Sweat Your Assets!

If you have enjoyed the article, consider subscribing to my free monthly newsletter.